No food. No water. Days of hunger and thirst.
The herds of coconuts were evasive as ever, driving me to higher and higher elevations in search of my vittles. I found myself stumbling aimlessly towards the top of the fiery volcano in desperation. Perhaps there would be a mammoth I could hunt and eat? More likely a creature would hunt and eat me. As I ascended to the very rim of the hellish lava pit, I saw a great hulk of a man (as tall as a bear!) silhouetted against the fire, battling with a Tyrannosaurus Rex! "Help me! I need your help!" I jumped right in and began to wrestle the dinosaur alongside my new friend.
I asked him some questions, too.
Hello, fellow dinosaur hunter! Tell me about yourself? (He answered very calmly for someone battling a 40-foot monster):
I was a department store's visual designer. I like the aesthetics of architecture and space, so I have spare time to engage with 3D geo-modeling. Everyone calls me the "Bear." This is because I am tall, HA! .... but my design work is just as impressive, too.

Both things are true indeed! If a ship were to come by and rescue us from the Island-- perhaps many years from now-- how do you imagine the outside world will have changed in the time we were gone?

I think that geo-modeling will be consulted more often for information. For example, it might be used in retail stores for enhanced online shopping. Geo-modeling has begun to change the habits of mankind; the future can be glimpsed already through the mobile phone-- a "global village" concept of interpersonal communication. The eye can see all over the world, rather than a only a single nation or locality ..... and this reduces the required time to satisfy human inquiry.

I am so weary from the volcanic heat, Bear. Please ask yourself a question while I recover.
Why do I cover the construction of China and Taiwan? Is there some special significance for me? Yes. I want people to better understand both Ancient Chinese culture and architecture and (because I live in Taiwan), the diversity of Taiwan's architectural styles. Taiwan's buildings have "a lot of faces." I think back to a certain model I made: (。 "Temple") There was a high degree of difficulty creating this model of most cultural significance, so I really focused. I wanted to help promote the retention of cultural heritage which is very important to me.
Bear, or Tang, the heat from the volcano is really getting to me. I can barely walk. You may have to battle the beast alone and then carry me down the mountain; but if you too feel weak, then leave me and save yourself... By the way, what is your favorite color?

I like the "red" because the meaning of red in Taiwan on behalf of "fame" ... HA HA ..... and because it is tempting to recall that it is the most festive of colors ... I am similarly enthusiastic. I am also particularly fond of a red goods, such as the red jacket ... because it can easily be identified, although I am already well-known for being very big...
...At this point I lost consciousness. I woke next day at my own camp, with great slabs of smoke-cured dinosaur stacked beside my hut. The Bear had rescued me after all. Thanks, Bear, for saving my life, and-- see you around the Island. 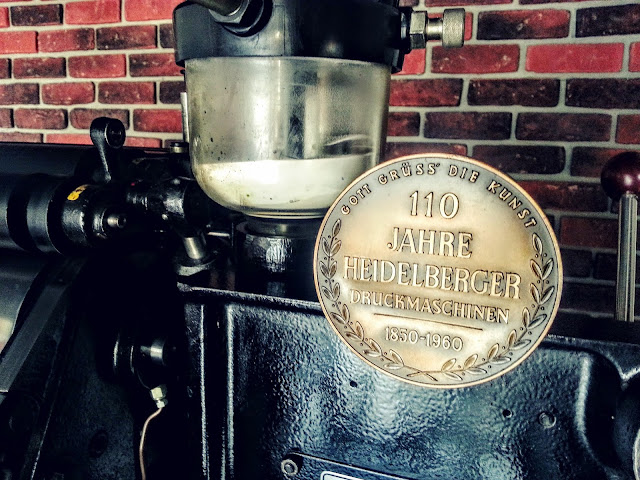 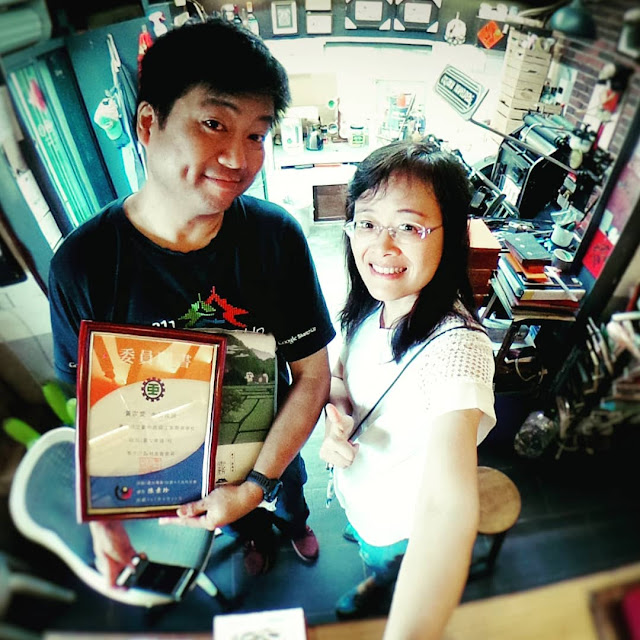